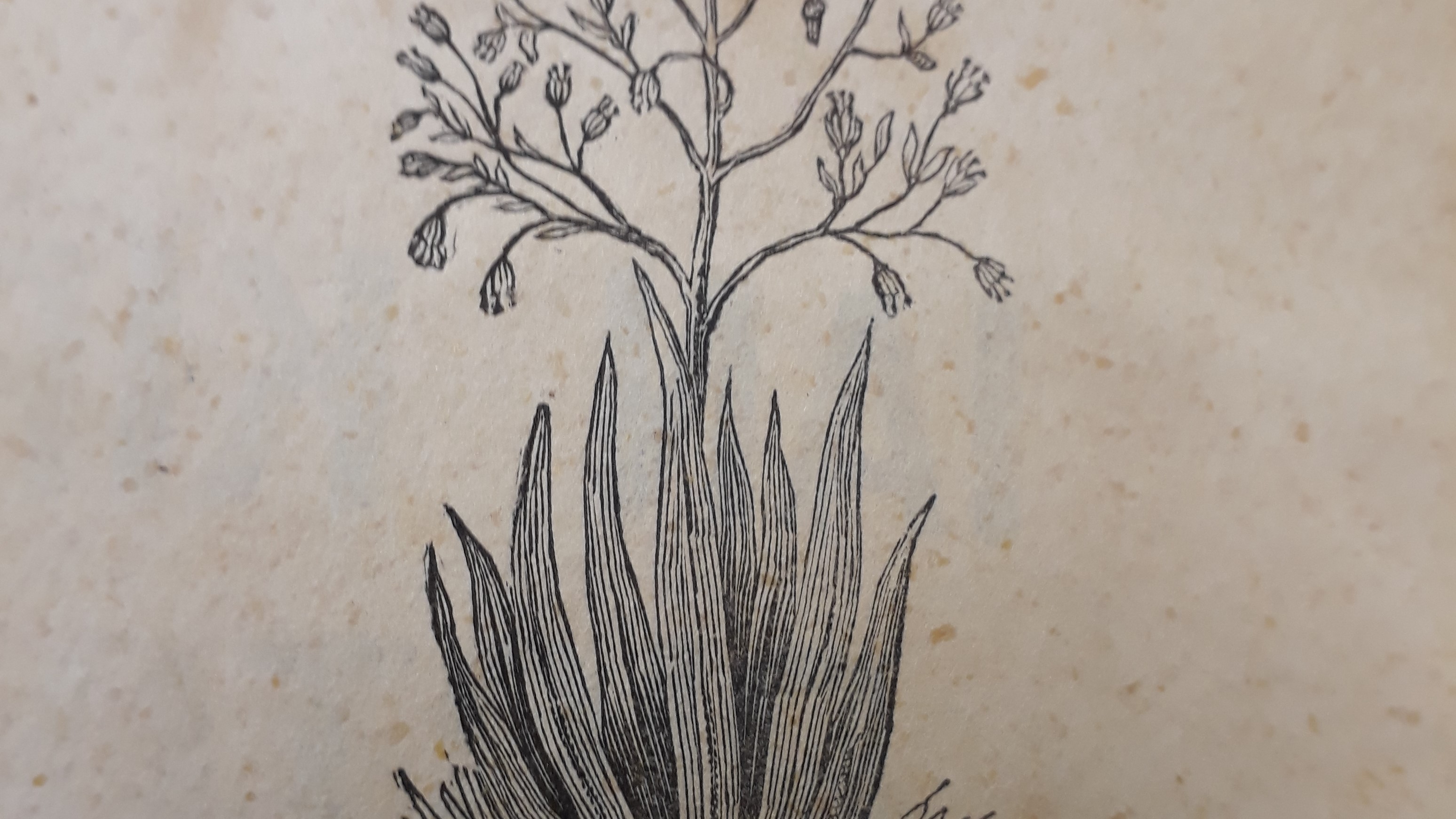 The global life of harakeke/flax

A remarkable book: John Murray's An Account of the Phormium Tenax; or New-Zealand Flax (1836)

Most of the nineteenth-century texts I look at say something about the way that British culture was imposed and adapted in New Zealand. It's much rarer to see something that moves the other way. I got a real jolt when I came across this text in the Alexander Turnbull Library: John Murray's An Account of the Phormium Tenax; or New-Zealand Flax, published in London way back in 1836.

It's Murray's account of his experiments in growing flax in Scotland, and what really blows my mind is that (as its subtitle attests) it's printed on paper made from those flax plants! 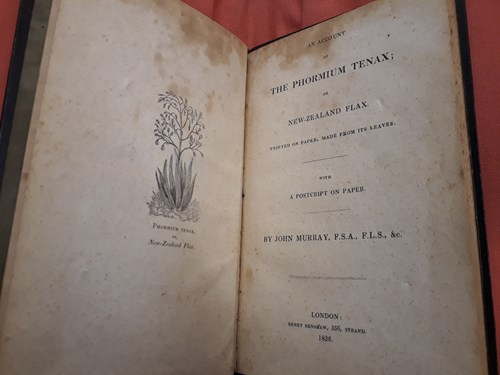 Murray hopes (like many others in the nineteenth century) that New Zealand's flax can be commercialised to benefit Britain, but he also dresses this up (also like many others) in the language of civilisation:

The pious missionary has already erected a printing-press in New-Zealand; and, hereafter, paper made from a native plant may be the means of facilitating the dispersion of the blessings of Revelation among the people, in the multiplication of transcripts of the sacred volume, in their own tongue, printed on their natal soil. (11)

Ultimately, what stands out for me is the materiality of the book, and the imperial exchanges that led to it. Murray describes flax seeds like this:

[I]ntensely black and shining; winged, and so thin, as to seem little more than a mere lamina or plate; or membranous expansion. (11)